Evidence of early civilization in Qatar stretches back several thousand years, with pottery shards dating from around BC 2,500 having been found at more than one location. Qatar’s relationship with the ancient Dilmun civilization is to further study. In the 5th century BC, the Greek historian Herodotus referred to the original seafaring inhabitants of Qatar. Qatar was famed for its weaving and embroidery, especially its cloaks.

In modern term Qatar gained independence on September 3, 1971, having had a protection treaty with Britain since the early part of the twentieth century. The present Emir, His Highness Sheikh Hamad Bin Khalifa Al-Thani, who was born in 1950, is the eighth member of the family to rule the country.

H.H. Sheikh Hamad Bin Khalifa Al-Thani, the Em ir of the State has assumed power on June 27, 1995 after eighteen years as Heir Apparent and Defense Minister, a period during which he became increasingly involved in the running of the State affairs. 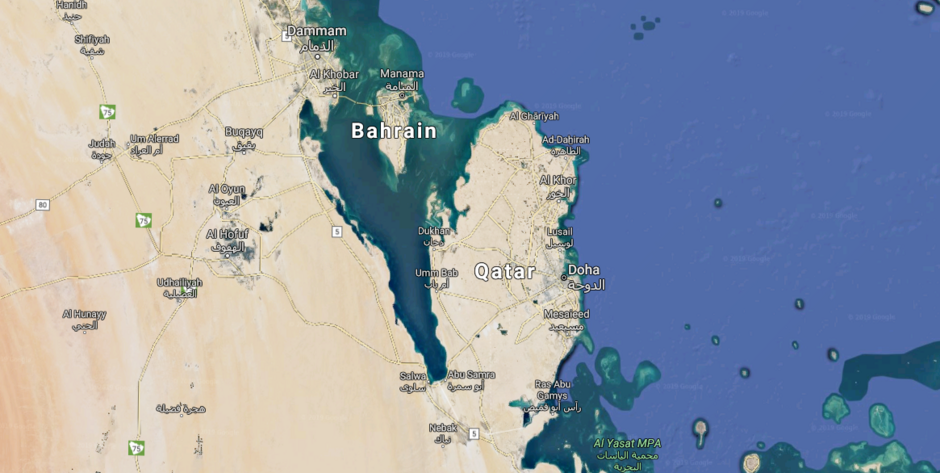 Most of the wildlife indigenous to Qatar is typical of a desert environment, and consists of insects such as grasshoppers, crickets, scorpions and praying mantis. Lizards and geckos are common features of the country; as are small nocturnal mammals, such as desert hares and sand rats.

In earlier times, herds of Arabian Oryx roamed the countryside, using the natural wells and oases as breeding and settling points. Sadly, this magnificent creature is now only to be found in captivity. The government has embarked upon a stringent Oryx breeding and conservation programme, with notable results.

Qatar is an excellent place for observing bird life, especially during the migratory months in spring and autumn. Throughout the year, sparrows, parakeets, gulls, cormorants and other sea birds can be found, but the population is significantly augmented by visiting species, taking advantage of the many fine trees and gardens that are cultivated in the towns to rest for a few days during their long journeys.

The best places for observing bird life are to be found just south of Doha, an area of effluent natural ponds, and around the Messaieed Sewage Works. There is a certain amount of marine life in Qatar’s coastal waters, although this is more limited than one might expect, due to the shallowness of the waters and the high degree of salinity.

Crabs, lobsters and the famous Gulf Shrimp are common features of the coasts, as, less attractively, are jellyfish. In the deeper waters further offshore can be found hammour (grouper) – the most popular edible fish in the region -, channad, snapper, tuna and certain varieties of shark.

Doha: The Capital City of Qatar 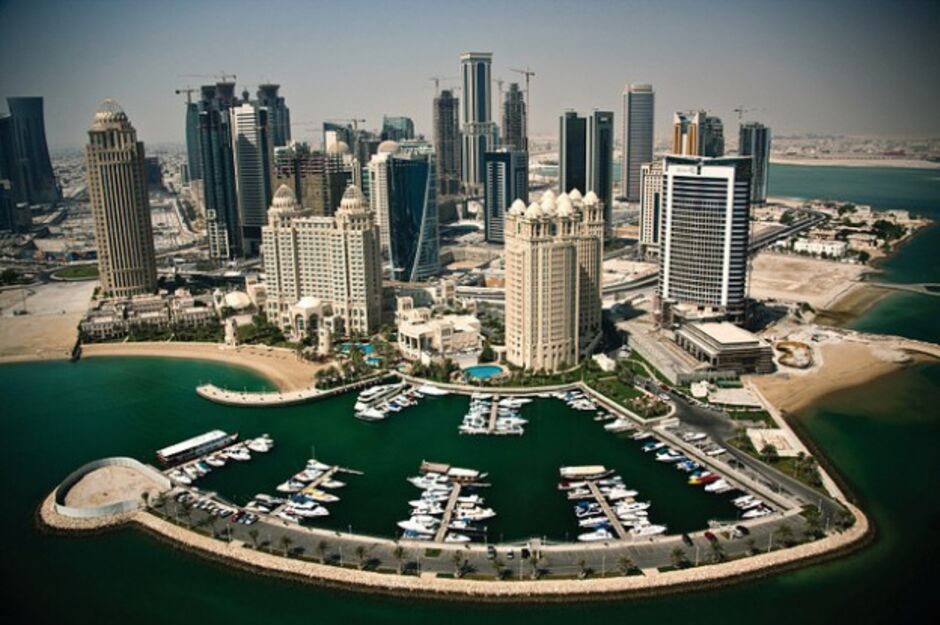 The port city of Doha, on the East Coast of Qatar, is the capital and major commercial centre of the country. More than 70 percent of the population lives there. Most of the rest live in the industrial town of Umm Said, the oil-field region of Dukhan, and the East Coast town of Al-Wakrah in the south and Al-Khor in the north of Doha.

Doha, the Capital between tradition and progress where formerly only fishing huts could be found, is now lined by modern architecture. Nearly every day single and two family houses are built. At present this building boom continues. At night, thousands of lights illuminate the whole city of Doha.

In winter months, it has a perfect climate and with more hotels being built, Doha has the necessary infrastructure to host the most demanding international sport and non-sports events. 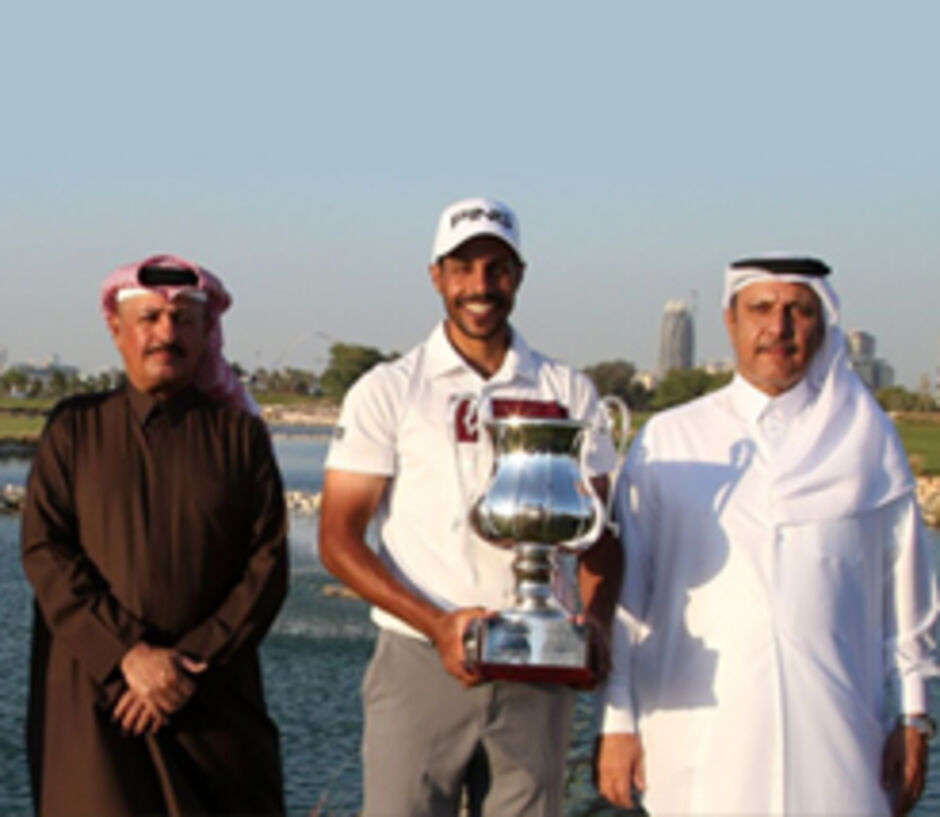